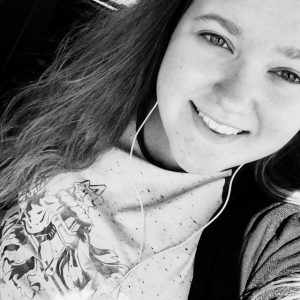 I have always had God in my life, as I grew up in a Christian family so it was normal for me to go to church every Sunday. So, when I asked to get baptised last year, I thought I was ready because I had been following Jesus for a long time. But I discovered there’s a lot more to it than simply going to church and praying for meals as part of a routine. At Soul Survivor, Mike gave a talk called ‘Wow, Woe, Go’ which talked about having a wow moment, followed by woe and repenting of your sins before you could go out and share God with everyone else. But you can’t do the Go without the Wow, you can’t tell people how amazing God is without having properly experienced it yourself so that’s what I had been waiting for – my wow moment so that I could get baptised and start my journey with Jesus. At that same meeting at Soul Survivor, everyone was praying on the Holy Spirit and Mike suddenly asked specifically people who had been going to church all their life and had never had a wow moment but really wanted one, to stand up, and be prayed for. I knew I had to stand up, which I was really nervous about doing and my heart was beating faster than ever. Long story short, I had that amazing realisation that wow, Jesus actually is pretty amazing, how didn’t I see it before? It was just what I had been waiting for and better than I could have ever imagined. So, now I’ve had the wow, quickly followed by the woe, I definitely feel ready to go and tell people about my journey with God. 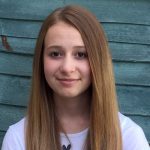